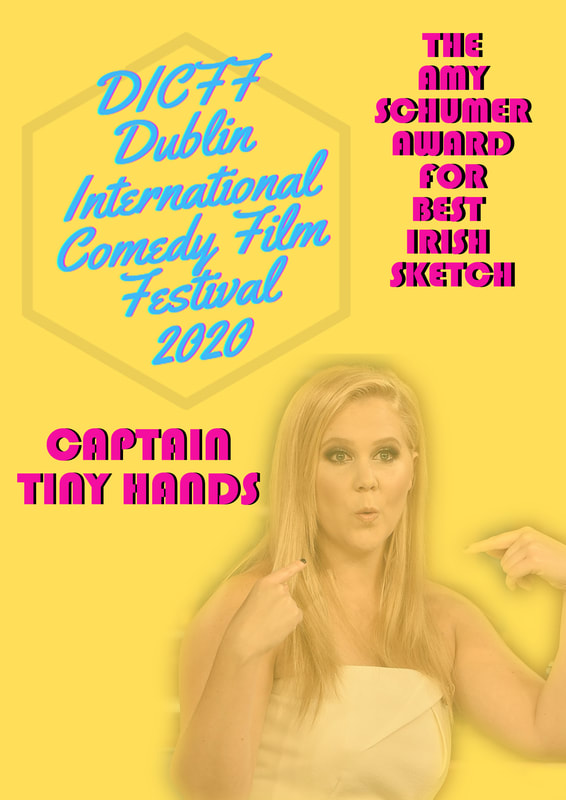 A superhero saves his neighbors from everyday distresses. 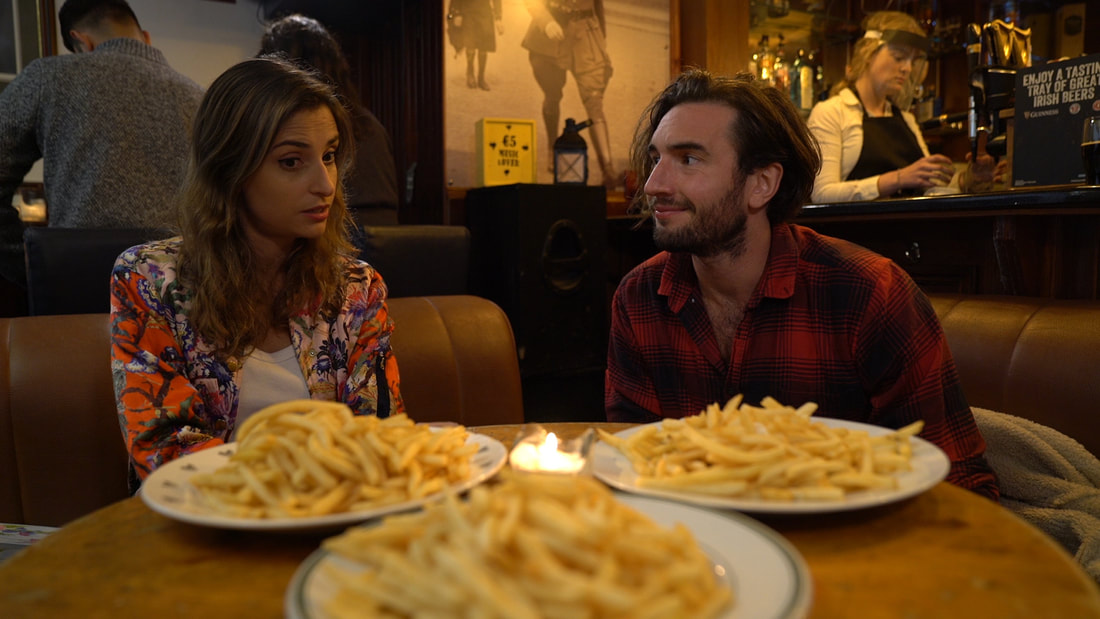 A boy attempts to express his romantic interest in his friend while trying to navigate the rules around drinking in pubs in Dublin in the context of Covid. 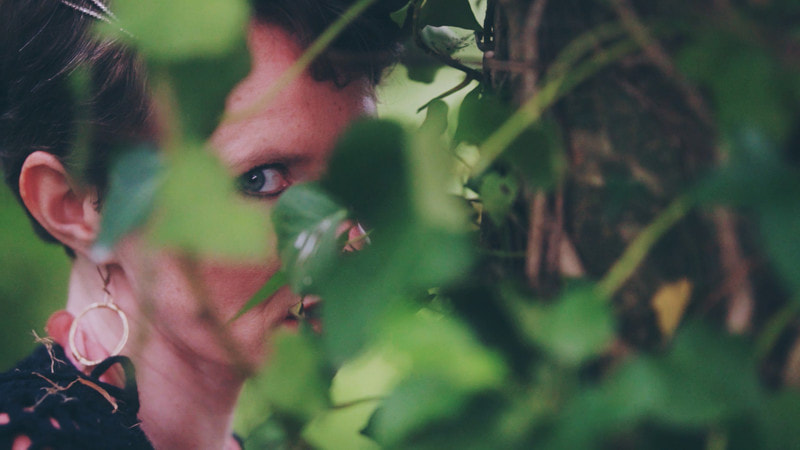 MY GHOST IS AN ARSEHOLE 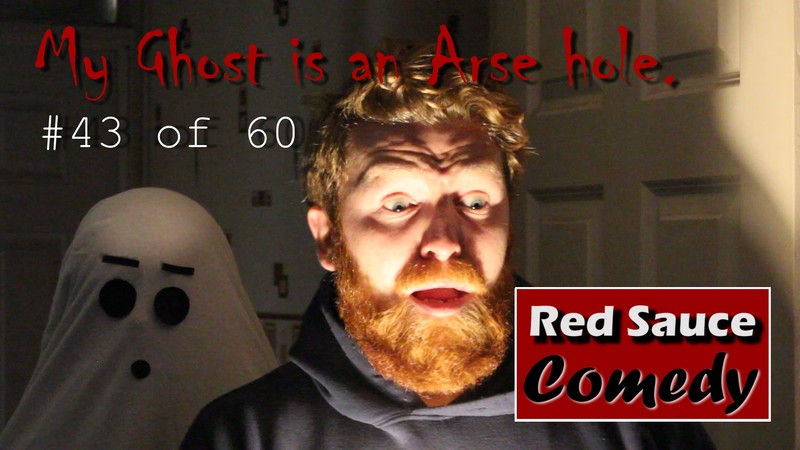 Craig is bothered by the Ghost in his new house but it doesn't seem to be a normal ghost.... 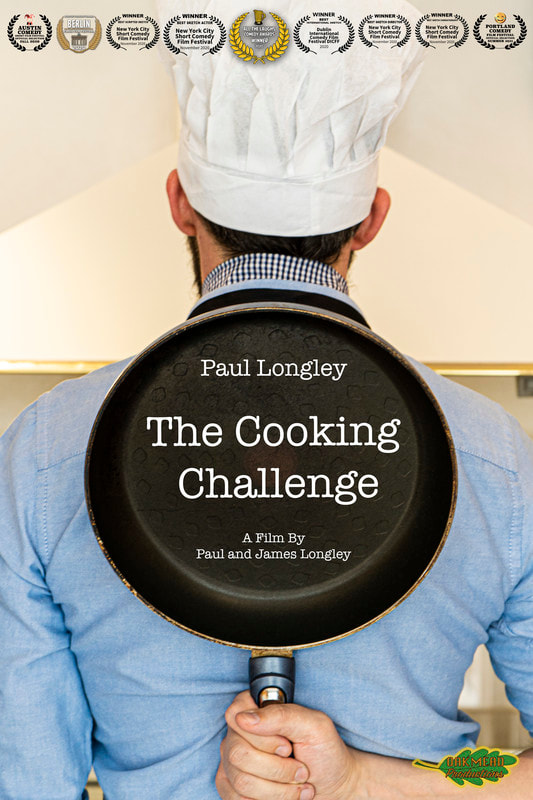 A pancake making chef takes on one of his biggest challenges to date. 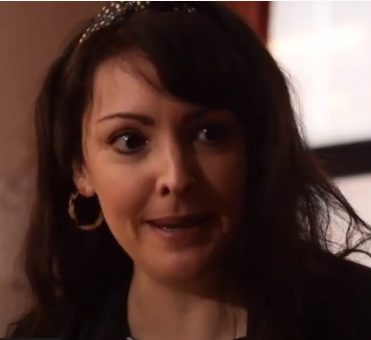 A searing expose of the often torrid and cut-throat world of buffet entertaining. Fitbit's optional. 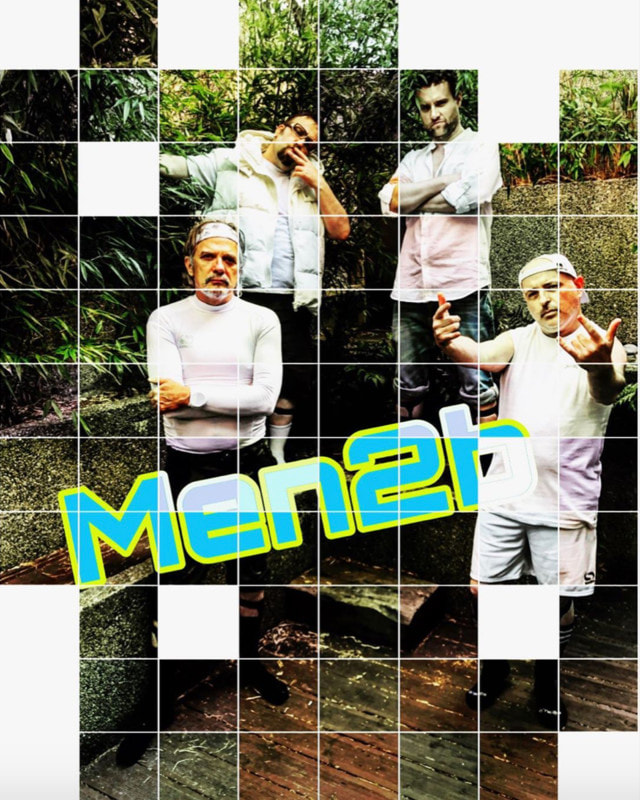 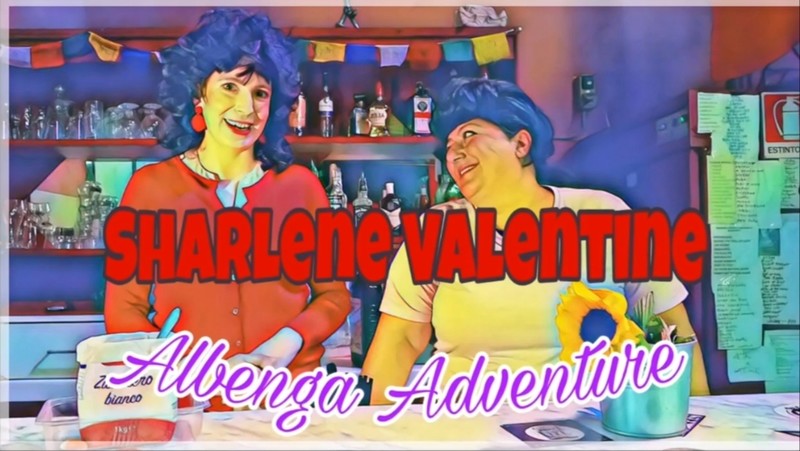 An Italian cook and an Irish cook walk into a kitchen.... 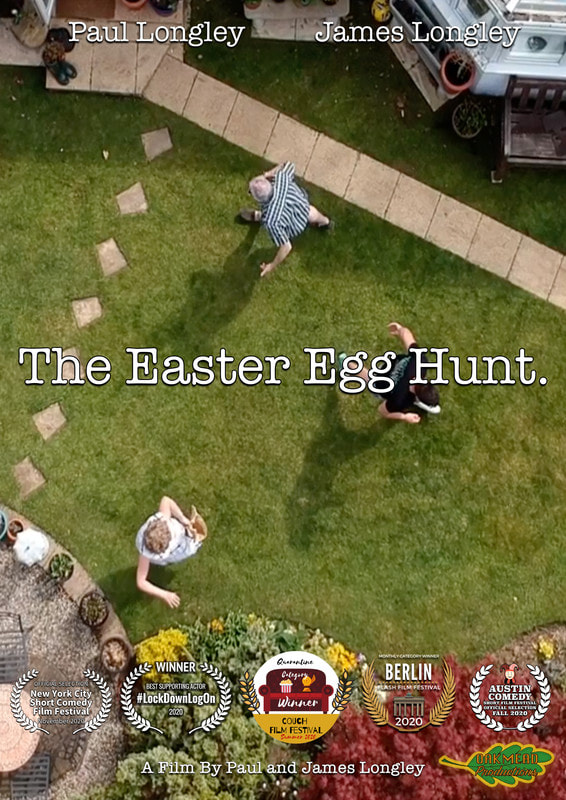 A family take part in their annual Easter Egg Hunt however an uninvited guest makes an unwelcome appearance.