Out of competition comedy films! 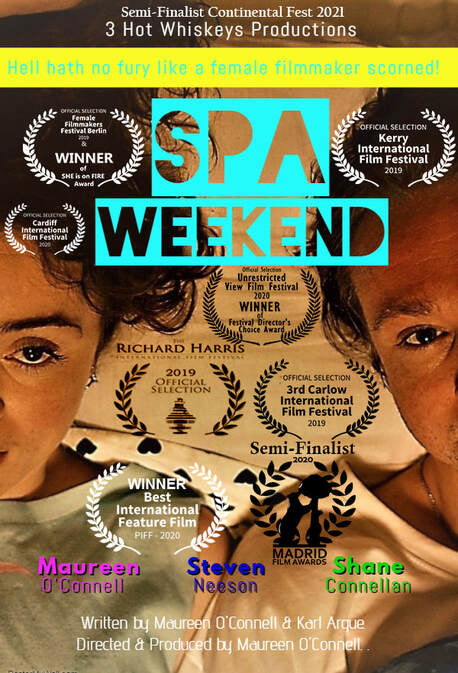 2 unemployed actors. Not an audition in sight. It’s Jo’s birthday & she wants to go camping.
​No one will go with her.
She calls into Stoney & tells him they’re going on a 'Spa Weekend'...

Review from the
​Dublin Inquirer on SPA Weekend
"...Maureen O’Connell and her co-writer, Karl Argue, are just two Homo sapiens, and yet, Spa Weekend’s script is tighter, and funnier, than many other comedies taking up screens in a cinema near you..."​ 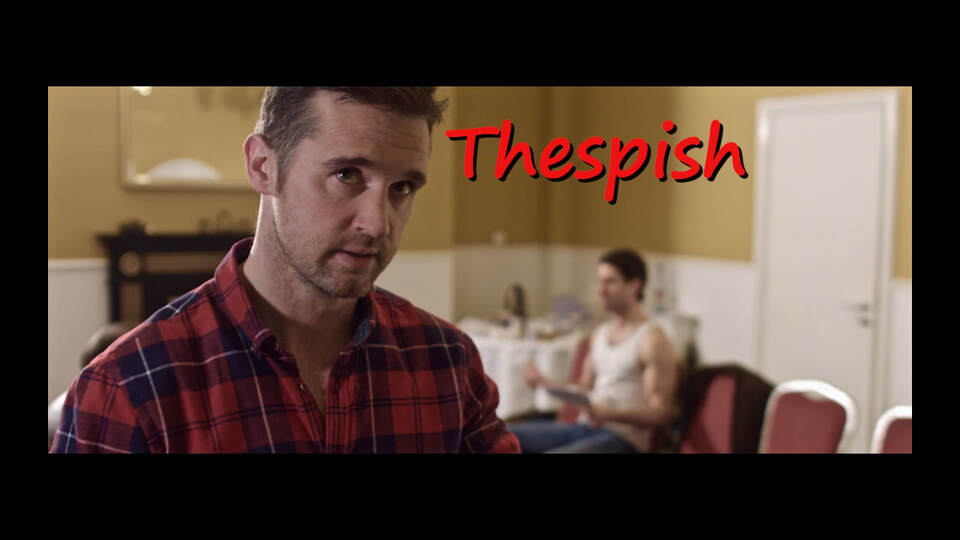 Andy waits anxiously in the audition waiting room for a cheese commercial. He should have made it by now. He shouldn't be in this waiting room with these amateurs. He is a classically trained actor!
"Out out brief shadow, Life is but a walking candle..." 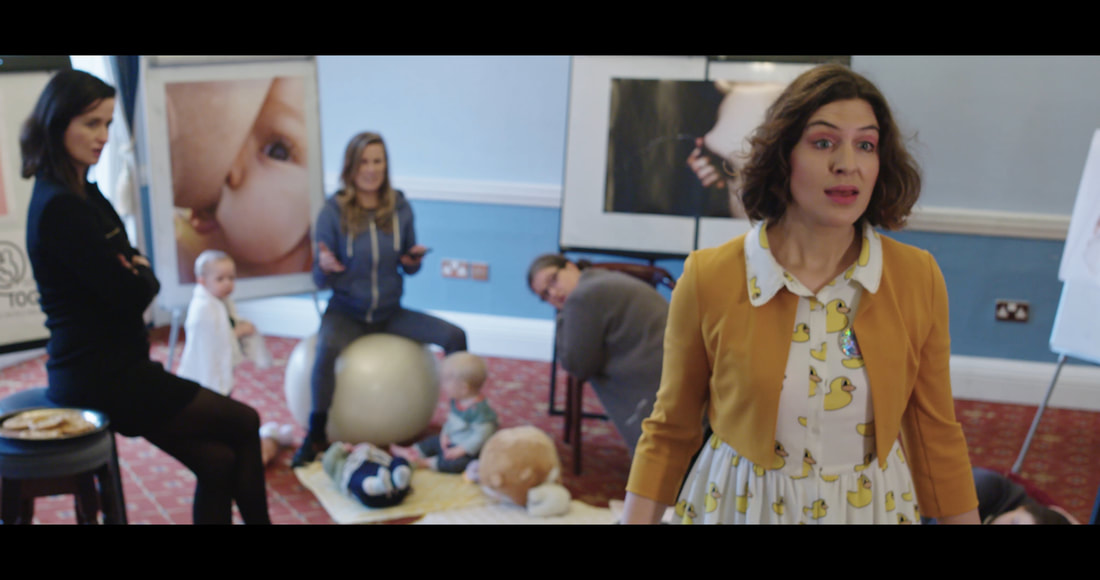 Cathy just wants to celebrate her 35th birthday in peace but her friends and the universe have other plans...