| Online Event | Running Time: 1 hr 10 mins | €6 | from 7pm on 20th Jan |
Book via TakeYourSeats.ie and you'll receive an email with a link to our online room. The film stream can be accessed at this link from 7pm on Thu 20th Jan to 7pm Sat 22nd
"Romance is Dead"
featuring
​| SQUISH | ARM | Club House Romance | LoveLetters Profiles | She Grinds Exceeding Small | Sitcom Jimmy | The Joy Of Growing Pineapples |
​ 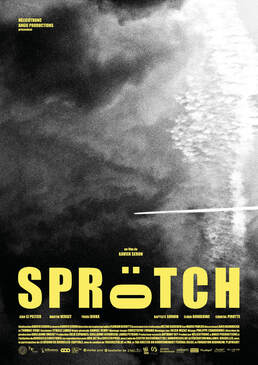 FLO has to go to Marrakech for work. So, it’s TOM who takes care of SAM, their 5-year-old son. Tom forgot Sam’s guitar course. Flo calls to blame him. Tom hates being caught. The car comes out of the garage at full speed. SPROTCH. Tom just crushed something...
​ 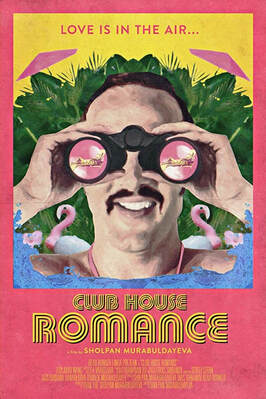 Large and confident dude Pat Peterson - who works as a lifeguard in a fancy club house, meets a beautiful old lady who is dying on his duty, and together they build an amazing romantic journey.
​
​ 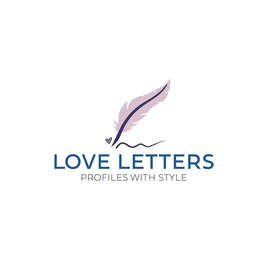 Based on an actual dating profile business, "LoveLetters Profiles" is a TV comedy based on true stories. The pilot episode, "The Catholic Cougar," follows the twist and turns of a first date that goes sideways based on a misunderstanding on what "transitions" means to each party. 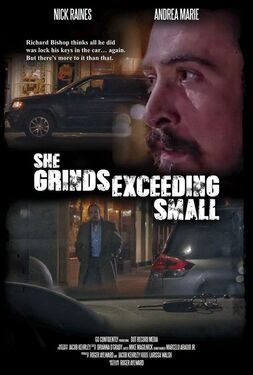 ​Richard thinks all he did was lock his keys in his car... again. But there's more to it than that. 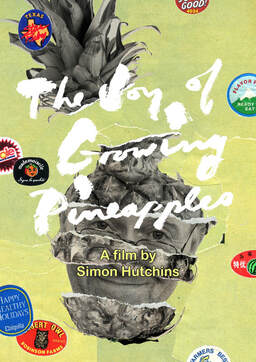 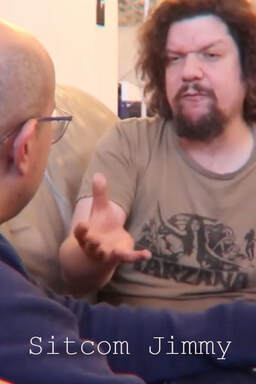 People love going to Sitcom Jimmy for advice. David's wife doesn't want to watch "The Bachelor" with him and he doesn't know how to convince her. Luckily, he knows Sitcom Jimmy.