| Online Event | Running Time: 4 hours 15 mins | €11 | from 7pm on 20th Jan |
Book via TakeYourSeats.ie and you'll receive an email with a link to our online room. The film stream can be accessed at this link from 7pm on Thu 20th Jan to 7pm Sat 22nd
featuring
| Follow the Dead | Rebecca's Boyfriend | Welcome to Northern Ireland |
​ 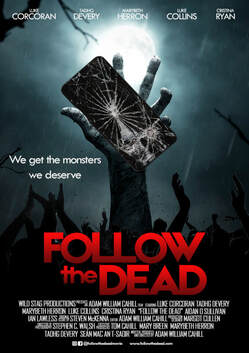 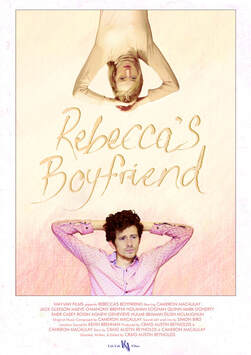 After cheating on his girlfriend, Cameron is forced to reconsider whether he is the nice guy he thought he was and not in fact a dickhead.
​​ 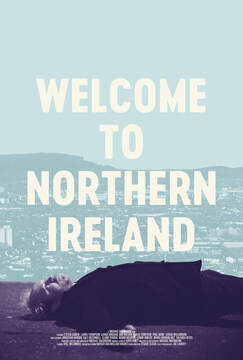 Welcome to Northern Ireland is a comedy drama and social satire balancing painful social truths with laugh out loud comedy. A down-on-his-luck expat returns to Northern Ireland after many years away. He slowly realises that everything comes at a cost and there are difficult decisions to be made about living in Northern Ireland.