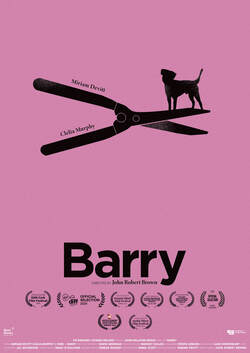 Susan is trying to enjoy a spot of gardening when her neighbour’s maddening dog destroys the peace.
​ 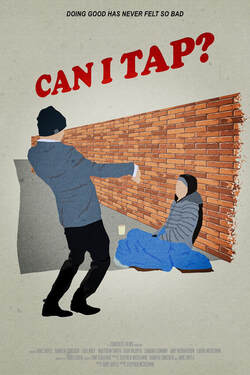 Can I Tap?
Director: Stephen Mckeown
Writer: David Doyle
Producers: Stephen Mckeown, Damien Lumsden, David Doyle
Cast: David Doyle, Damien Lumsden, Lisa Aref
Running Time: 00:05:00
Country of Origin: Ireland
​
Can I tap is set in inner-city Dublin, where self confessed SJW Jake is trapped in a not-so-simple misunderstanding that threatens his reputation and belief in the social fabric he prides himself to be a part of.
​
​ 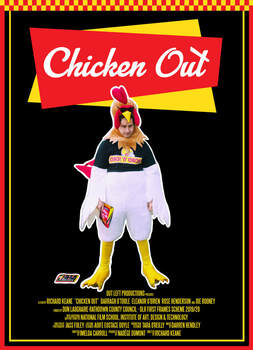 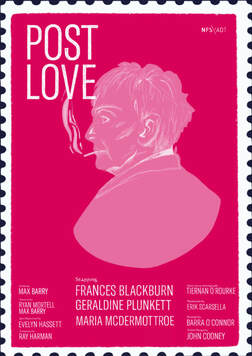 Three elderly women from the west of Ireland rob post offices to move to a romantic paradise and break free from their nursing homes. 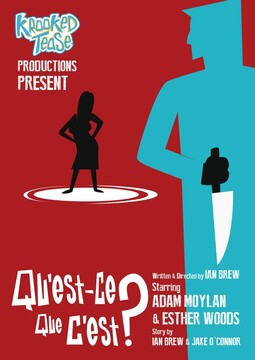 Two serial killers go on a date not knowing the other has plans to kill them. 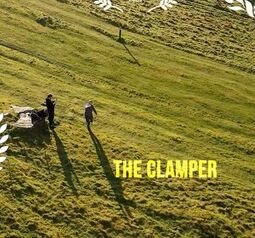 After many years of being apart, two ex IRA generals meet for a quiet pint in a loyalist bar, but things take an unexpected turn when one of them brings a surprise...
​
​*Competing under Best Irish Sketches
​ 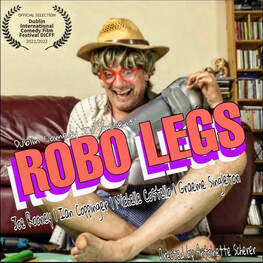