| Online Event | Running Time: 1 hour | €6 | from 7pm on 20th Jan |
Book via TakeYourSeats.ie and you'll receive an email with a link to our online room. The film stream can be accessed at this link from 7pm on Thu 20th Jan to 7pm Sat 22nd
"Don't Get Cocky"
featuring
​| ​​Cactus Hands | Every Limerence Helps | In The Room | Magic | Measuring Stick | Nosy Neighbour | The Cows | The Man on the Phone | Tina Times Two |
​ 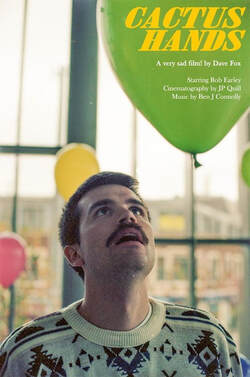 A man embraces his love for balloons despite his debilitating condition.
​ 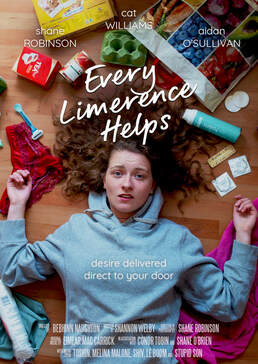 Every Limerence Helps’ is a comedy-drama set in Dublin that deals with loneliness and isolation. A story of desperate desire, this is Girl meets boy, Girl meets nobody else for months, Girl falls in love.
​
​ 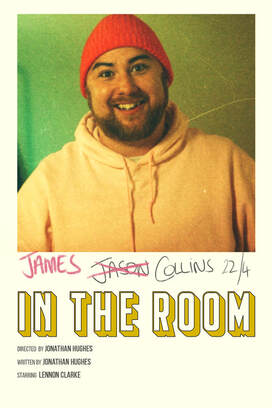 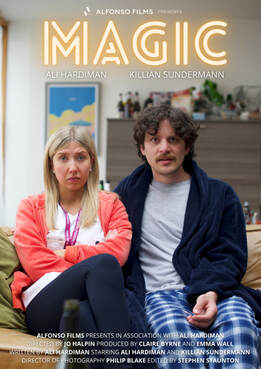 Lauren gets a frantic phone call from ex boyfriend Ciaran and arrives at his apartment expecting him to beg for her forgiveness. But Ciaran has something else entirely that he needs to discuss.
​ 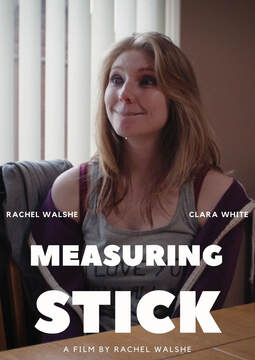 During a day in lockdown, a suspicious man on the phone stands outside Craig & karls house. 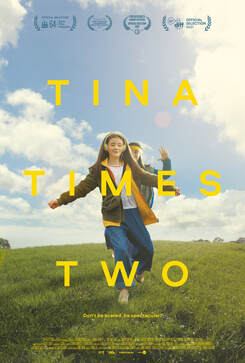 Tina Times Two is a surreal coming-of-age fable about a lonely girl whose wish comes true when she gains a magical friend; an exact double of herself! But the dream turns into a nightmare when her double wants to live her own life. 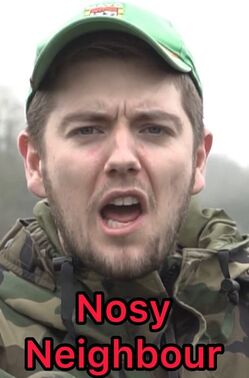