Ace wakes up to find a hitman has come to settle a score. ​ 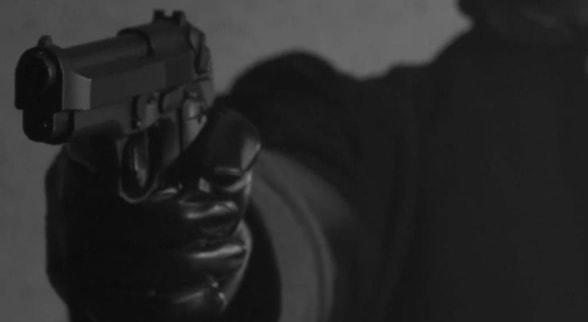 Vasily is a classic example of a man living under his wife’s thumb. His bossy, grumpy wife is nagging at him from morning till night for no apparent reason. Poor guy has accepted his fate, however, today, on the way to a birthday party, he gets a chance to find out, what it feels like to be a real man, a knight of sorts, and to do something heroic. 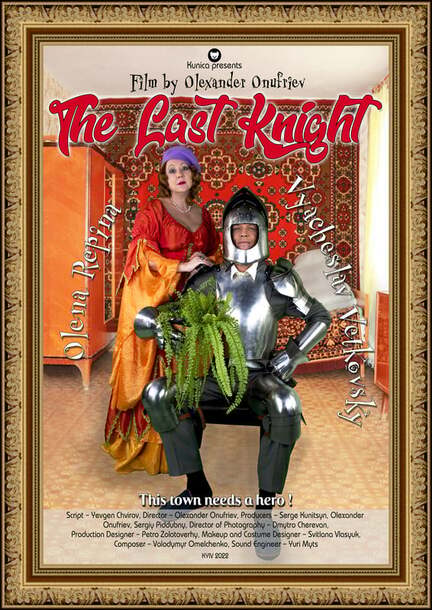 5 mins
​
A dark comedy take on Mr. Murphy's law, an adage or epigram that is typically stated as: "Anything that can go wrong will go wrong." 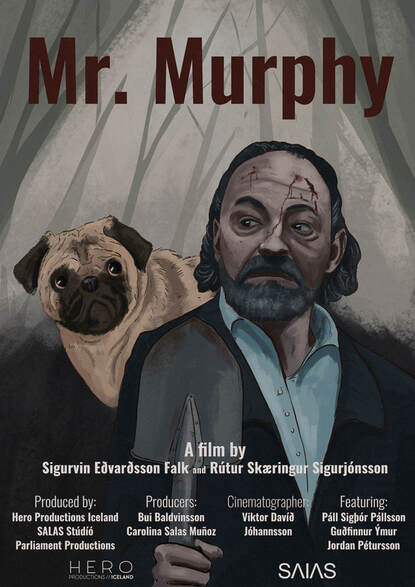 A young Neighbourhood Watch officer must keep her community together amidst a series of grizzly local murders while flirting with the police officer assigned to the case. 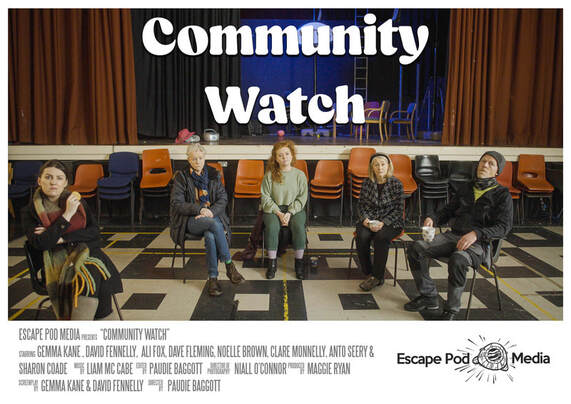 Kevin gets more than he bargained for when he meets old neighbour, John. John, a Professor of Pre-Celtic/Gaul society can call up Wicklow Monsters. Kevin, ever cynical, does not realise that John has ulterior motives for calling them up. 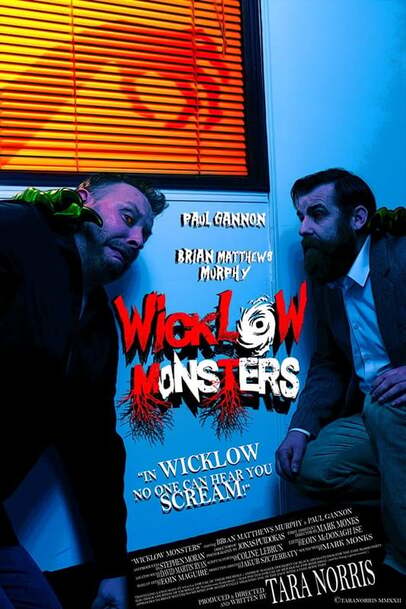 A small-time debt collector agrees to take his most annoying friend along on a job. As the journey progresses, and descends into bickering, he begins to regret his decision. 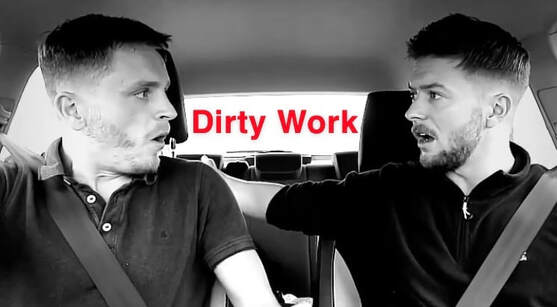 Joe Arnold is a broke actor who wants to win back the love of his life, his ex-girlfriend Kelly. On the way to an audition to play a prisoner, the gig gets cancelled. Joe lands himself into trouble which helps him gain a way back into Kelly’s life.​ 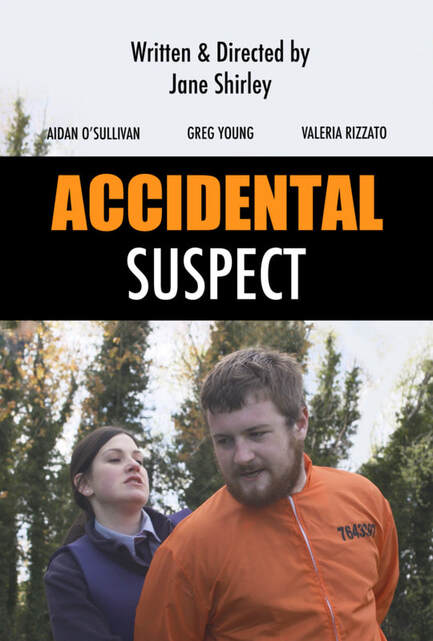 Violeta, an esoteric geek and unsolved crime stories, has just lost her husband, a heart attack victim. A few days later, she discovers that perhaps his death was not natural. Violeta needs to know the truth and to find out she buys an amazing gadget on the internet. What will happen from there will be an experience difficult to forget. 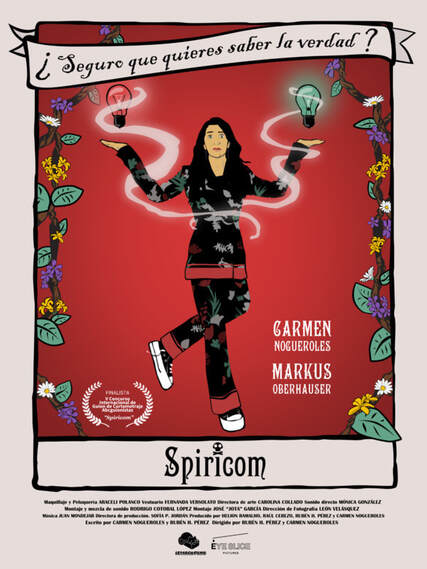 As summer comes to a close, kung-fu obsessed Ursula discovers she’s not the only outcast at an exclusive country club summer camp. With the kids’ golf tournament looming, Ursula hopes to win and prove her worth with the help of Chef Cormac, the transmasculine former ladies golf pro. 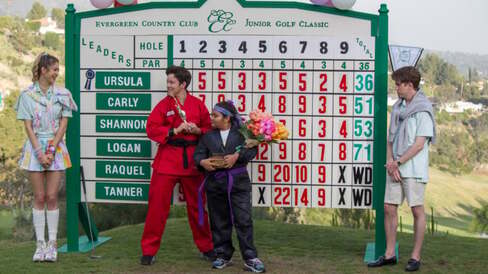 THE LAST BEE ON EARTH

In early 2024, a documentary crew went to document the story of Sam, an ordinary man entrusted with looking after the last bee on Earth. This is this film of that. 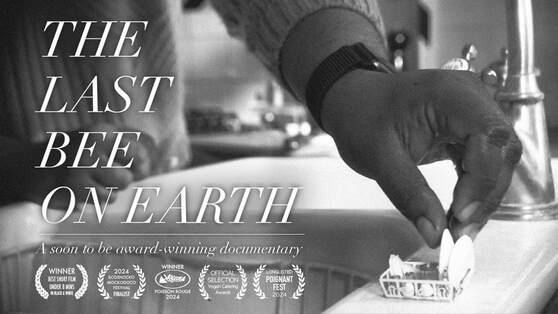 An out of work comedian sees his luck change after making a social media post about his dying pet. 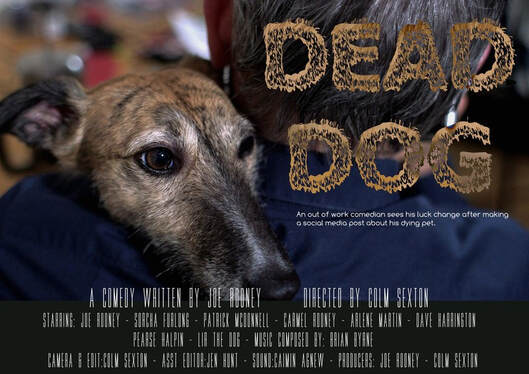 Two soon-to-be step sisters meet up in the park for the first time to go birding in this goofball comedy. After finding a nest of baby birds, we learn how excited Sophie is to have a sister and how doubtful Alexa is that they will ever have a meaningful relationship. Ultimately it is revealed that this is not the first time Alexa has had new step sisters and none of those relationships lasted. The two women then bond over an experience with Sophie’s ex-boyfriend and leave the park together.

Alice is a talented writer but mostly, she’s broke.
With the end of the Covid epidemic, she lost her "writing of eulogy" day job, and the release of her last novel has been canceled by her publisher who finds it too “world before”. To help Alice pay her bills, her psychic offers her to write horoscopes for cats and dogs. 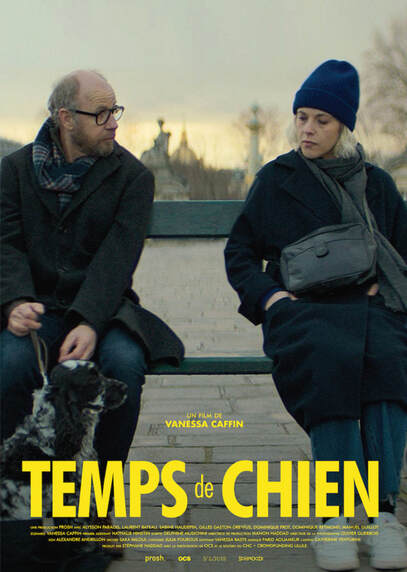 Sonny leads a simple life. As the villages' resident gardener, he spends his days doing odd jobs and earning a modest wage. He is an innocent soul who cares only for 3 things: his Mammy, his dog Patch and having pints on payday. 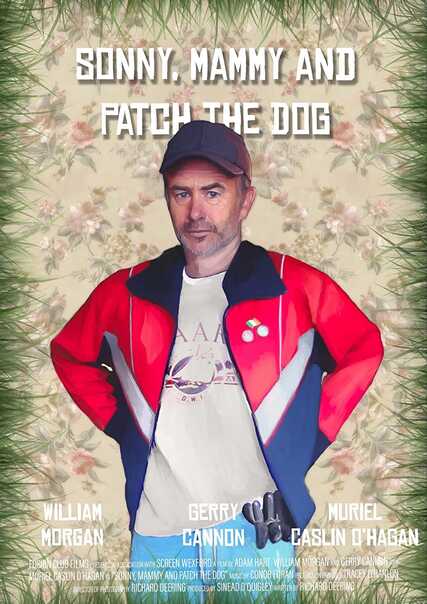 Sonny, Mammy & Patch the Dog Trailer
SINS OF A WEREWOLF

When a seasoned parish priest is bitten by a mysterious animal, he begins transforming into a werewolf every full moon. 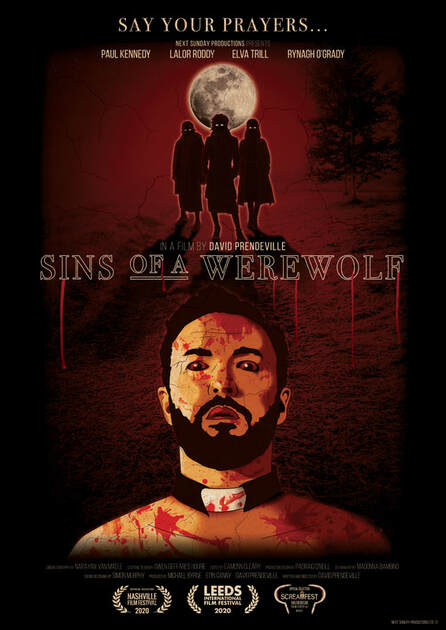 Sins of a Werewolf Trailer
Proudly powered by Weebly