5 mins
​
A couple struggle to get out of their comfy bed. 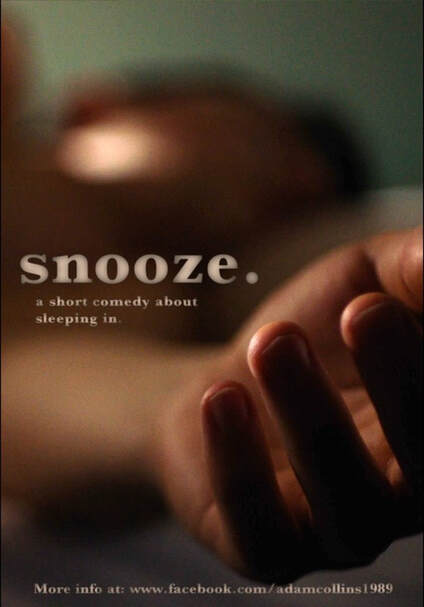 A young woman's appendicitis leads her to realise that something else in her life needs removing. 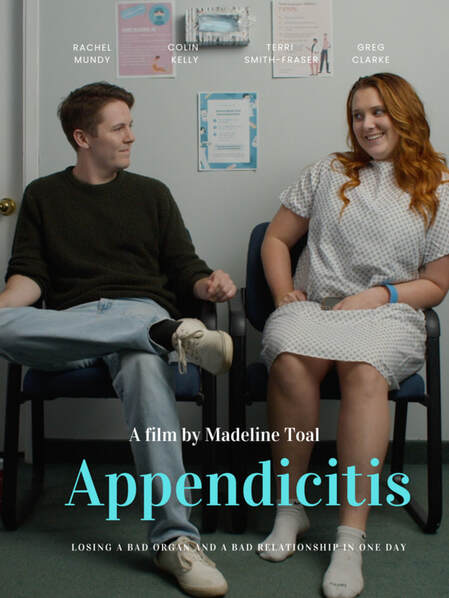 A story of one woman's karma and unfolding embarrassment. 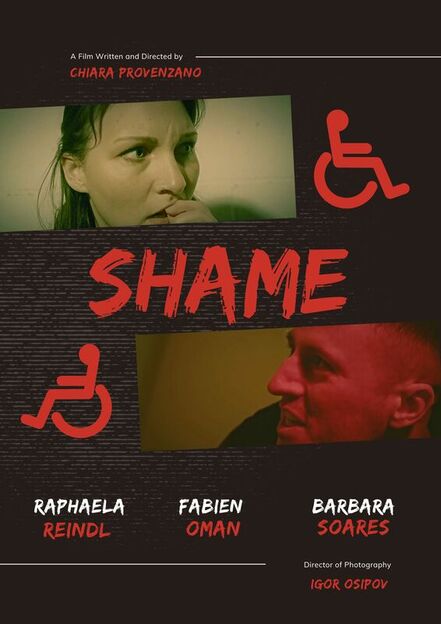 13-year-old Taylor is very insecure about her body and dreads her annual shopping trip with her mom. Nothing ever fits and she can rarely find anything she likes. But one day when she discovers the perfect top, Taylor must decide what true beauty means in order to embrace her self-confidence. 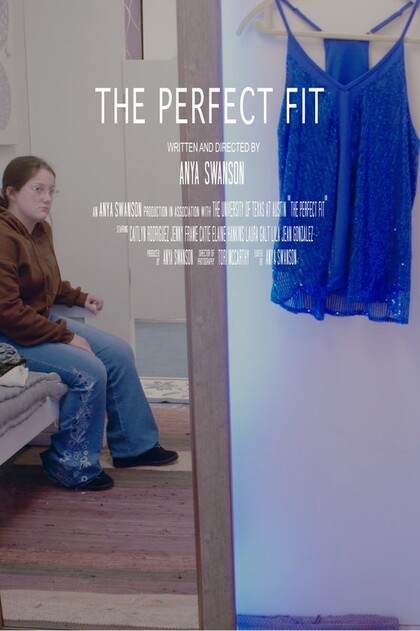 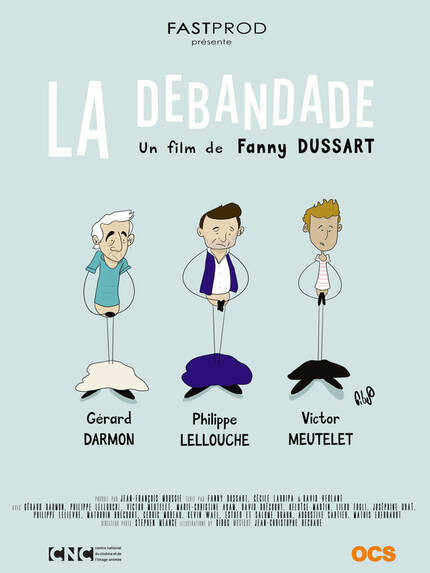 Billy Berlin has long strived for success in the comedy profession. He is an outsider in denial, and now he is about to appear at the funeral of a well-liked man. His routines are absurd, and already at the opening phrase, you can guess that he once again has met the wrong audience. 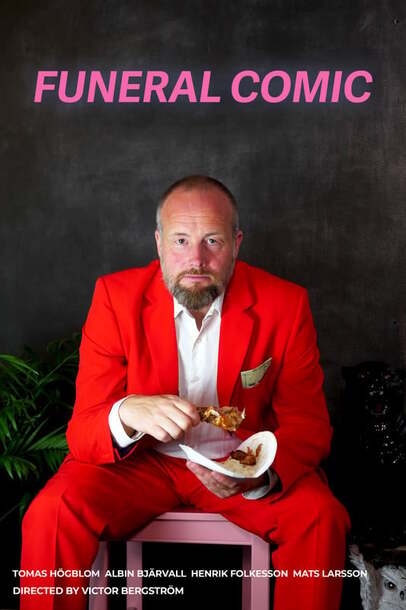 A young songwriter is about to launch his first hit.
On the day of the performance, fear assails him and he imagines a series of absurd, comic, and unrealistic work case scenarios until the time of the real gig arrives, and ... 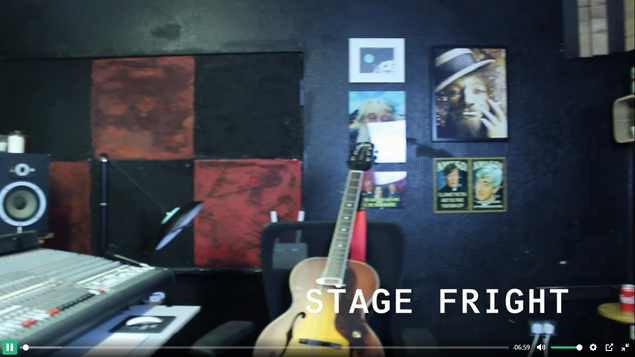 Jade needs a job. Vicky needs…to get through the interview. Will anyone come out smelling of roses? A very personal issue threatens to expose HR exec Vicky's usually unwavering professional exterior. Right in the middle of an interview, her bowels grabbed her attention. Will she be able to navigate her way to a synergistic solution or fall afoul of her workplace decorum? Only time will tell. 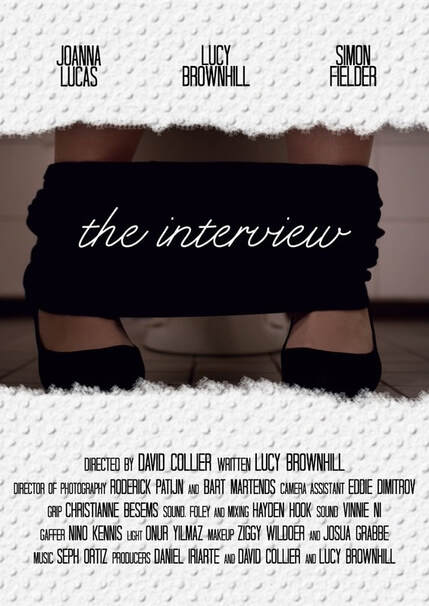 The Protagonist, by her given name, is presented to us in her natural environment : a jungle, sadly, often lacking in density. But today enough is enough! Being the mother, the secretary, the lover, the nanny, the baby bottle, the side piece of the main male character is no longer enough for our dear Protagonist ! Put on "mute" after the allocated time for female* characters in a film was reached, she runs away with her friend Voice-Over for a new journey with plenty of humor. 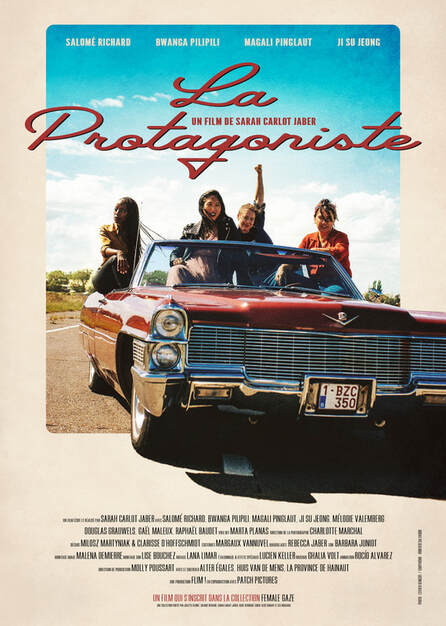 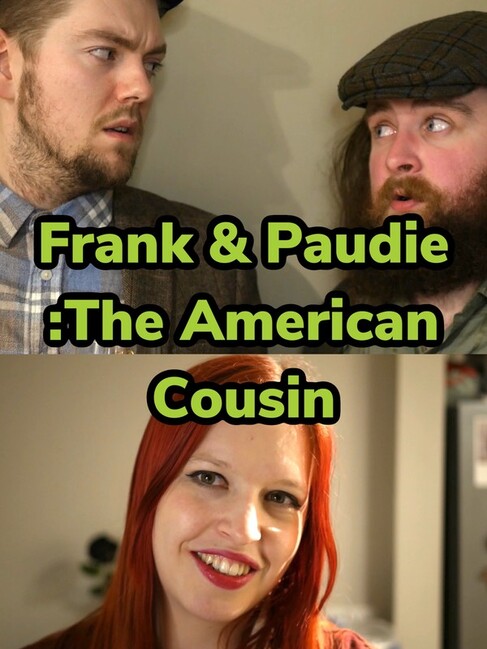 Kevin is having a bad day. He's been bitten by one of those strange, shuffling creatures that suddenly seem to be everywhere. Perhaps the friendly people at his local pharmacy can help? 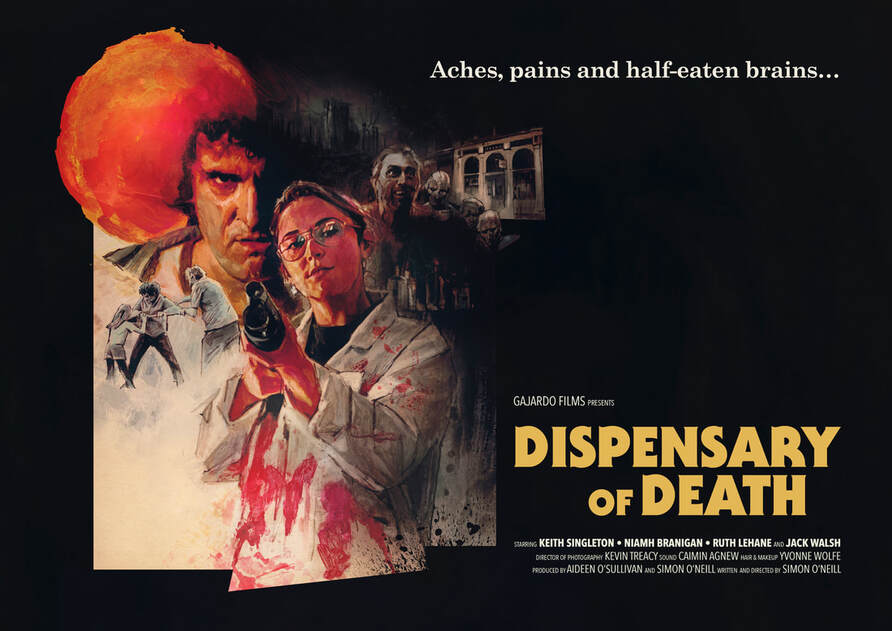 A Young Film Director comes to blows with his crew when they are not running to his standards. 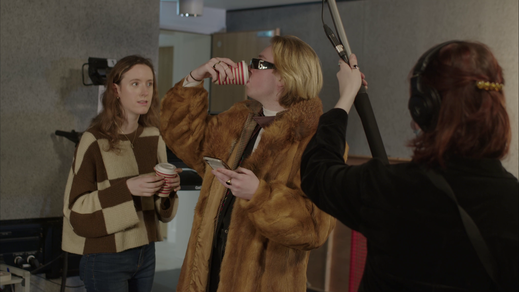 April 2020. Theaters had to closed, artists were out of a job. The premiere of 'On high seas’, popular playwright Eugen Schmidt-Brandhauser’s long awaited play, had to be cancelled due to the pandemic. The Burg Theatre Berlin“commissioned director Corinna Anselm-Burger to stage the play on Zoom - worldwide first! On board were Corinna’s husband and Burg actor Andreas Burger and famous arthouse movie star Gladys Wanderscheid. Martin Tauber was responsible for creating a stage design in the digital space. All of them were united in the immense joy of finally being able to work together again. Why then has the play never been performed in public? 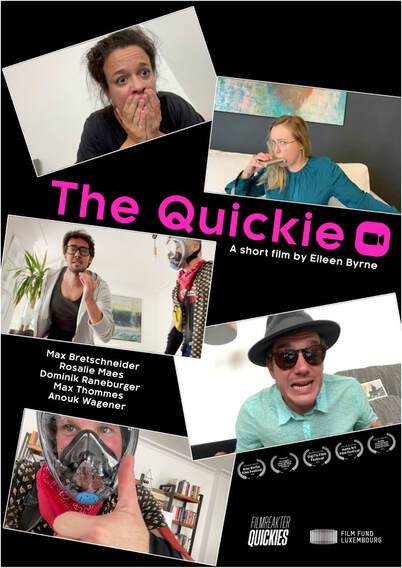 It’s the day of Jo’s big job interview. Will she rise to the occasion or will the sudden arrival of Shakes threaten to derail her chances of success? 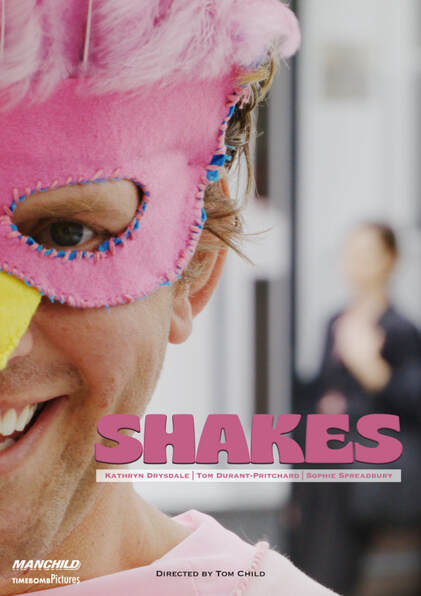 WORMHOLE IN THE WASHER

When his socks go missing in the wash, a struggling Sci-Fi novelist discovers a portal to a parallel universe in his washing machine where he meets a better version of himself; or so it seems. 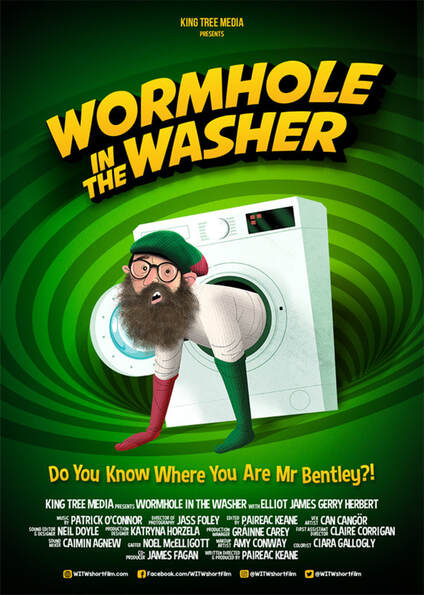 5 singletons who too desperate to stop dating at the beginning of a global Pandemic take their chances over Zoom. Dating as painful as standing on an upturned plug. 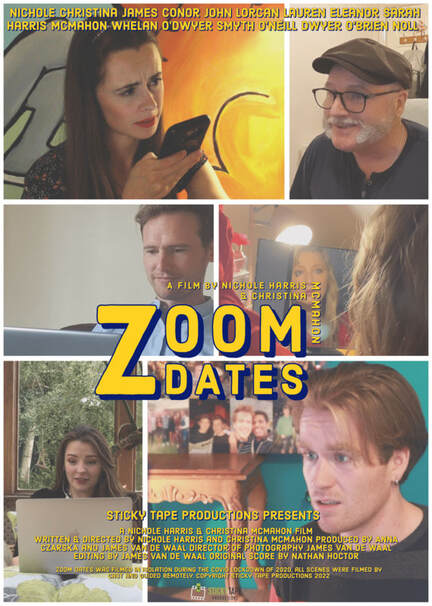 Comedy about a struggling young antique dealer. Sally lost her job and decided to use that as an opportunity to chase a dream and enter the antique furniture trade, a colourful world populated by cut-throat eccentrics. It doesn't go well. Nobody takes her seriously, economic realities become severe.
But when Sally goes to work for the scheming Mr Barnwell, she makes an astonishing discovery that could change everything - if, that is, she can get ahead of the other sharks. 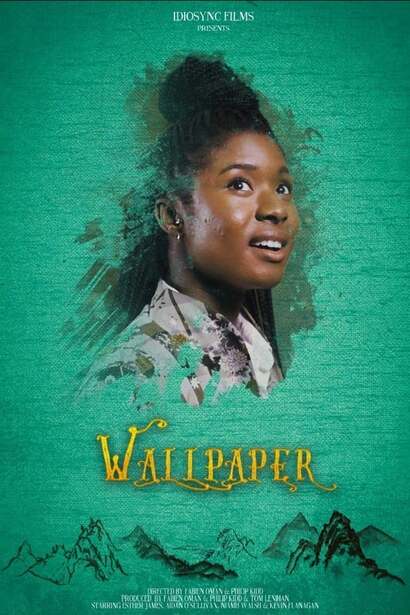