A resourceful young producer and jaded club manager guide an eclectic group of rock star wannabes on the problematic road to stardom on the Lower East Side of NYC. It's Shameless meets Smash. The road to rock & roll glory is not always pretty, but it’s never boring! Especially to an all original pulsating soundtrack! 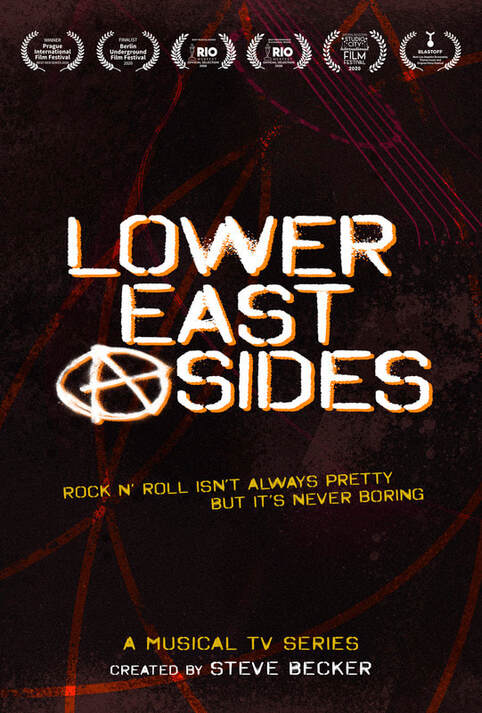 In this fast-paced comedy, high-strung Jack summons his artsy best friend Cameron to help him deal with a little problem – the dead body of a Grindr hook up, Aiden. Aiden’s body is covered in bruises from unexpectedly rough sex – making his sudden death look too suspicious for Jack to handle. He comes up with scheme after scheme to handle the mess, none of which involve the police or the truth. However, Jack’s tactics must keep shifting as nerve-wracking intrusions from various people aggravate the situation. Cameron, after dramatically and begrudgingly internalizing becoming an accomplice in this shit show, devises a way to keep Jack calm, involve the police, and spin the biggest lie of the night. 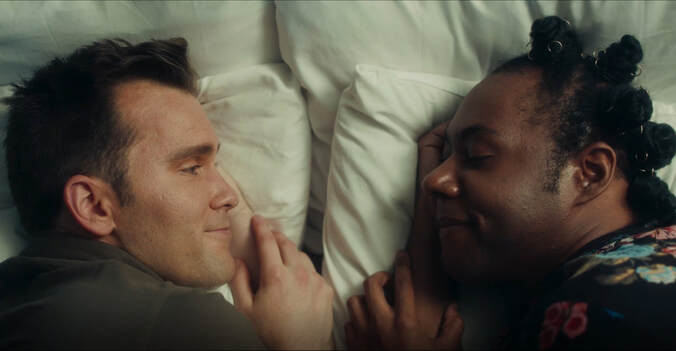 The Hook Down Trailer

What do you do when your brown ex-husband announces his engagement to a hot, WHITE yoga instructor? Compete by bringing your own hot WHITE cliché! 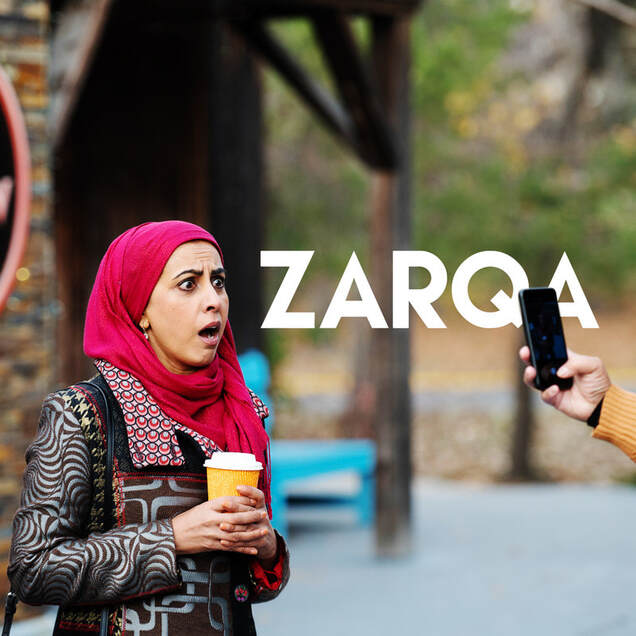 The story starts with a romcom meet cute, but instead of following the romantic leads, we watch the story from the point of view of their best friends.
In the pilot episode, Megan and Rob meet. Megan believes that her friend needs help to make romance happen, whereas Rob believes strongly in fate and that they don't need to intervene. 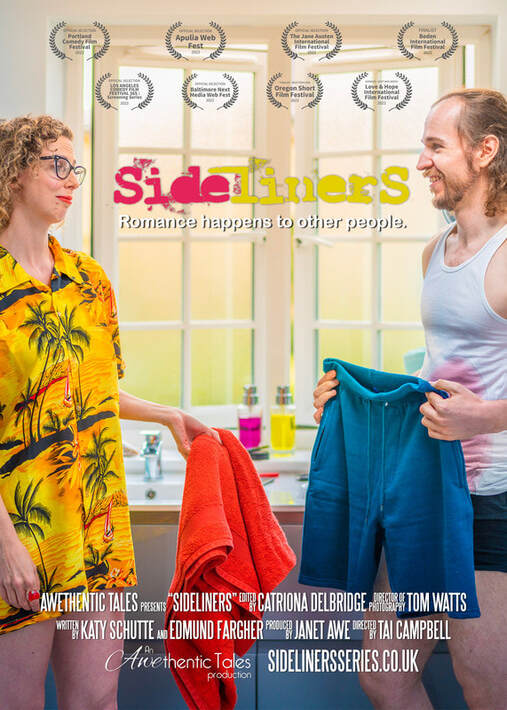 Mac MacLochlan and his new wide-eyed sidekick Oliver Leaf are detectives in the London, England Department of Trying To Solve Murder And Other Flippantly Vile Crimes. Mac isn't just grizzled and jaded, he's also a houseplant, and the crimes these two solve happen to both foliage and humans alike. Along the way they learn that, yeah sure, solving the murders of ugly childhood friends, and perverts is important, but the real reason for doing the job? Is partnership. 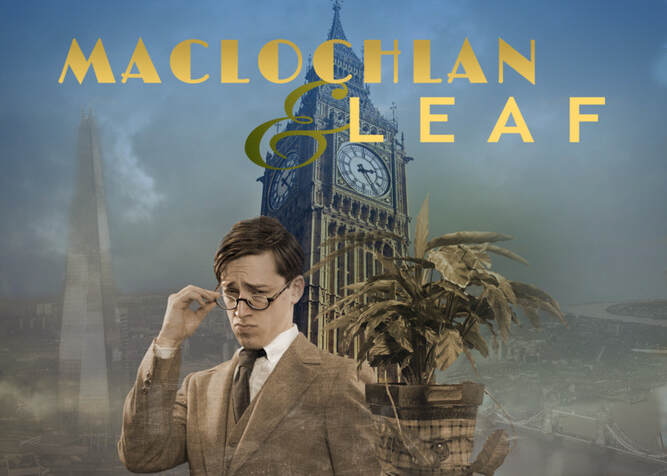 The private detective Roger Martin and his secretary, Vera, have to solve investigations, despite their differences and their generation gap. 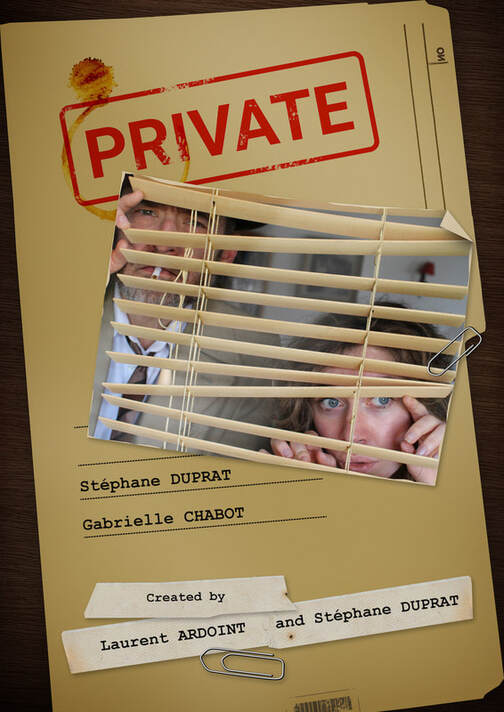